KCFL began its operation in 1987 at Nimrani near Indore, West Madhya Pradesh and has earned cash profits each and every year, since its inception, even though the Single Super Phosphate (SSP) Industry has gone through tumultuous times.

Today, KCFL has earned the distinction of being the largest manufacturer of Single Super Phosphate (SSP) in India. The company is producing top quality fertilizers, sold under the brand name of “Khaitan SSP & Utsav SSP”, and is also the brand leader in Western Madhya Pradesh.

SSP manufactured and sold by Khaitan Chemicals & Fertilizers Limited under the brand name “Khaitan SSP & Utsav SSP” is amongst the most sought after brands in Western Madhya Pradesh and surrounding areas.

Being a straight fertilizer with easy application, its low cost per bag and unique 12% Sulphur content makes it very popular with the farmers. It is extensively used in crops like Oil Seeds, Groundnut and Potato etc. SSP is also manufactured in granulated form called GSSP. The granulated form of SSP gets easily dissolved in water and is thus absorbed by the crop.

We choose Fertilizers and Edible Oils as our Industries and stand committed to the development of Agriculture, which is the backbone of our economy. We strongly believe that the way to improve our Country’s economy is to boost its agricultural productivity. Agriculture forms about 16% of India’s GDP while 60% of our population is dependent on agriculture. However, our productivity is way below the Asian and the world averages.

The solution lies in increasing the irrigation facilities (less than 50 % of land is irrigated) as well as the production of fertilizers.

We at KCFL have done our mite; Our SSP (Single Super Phosphate) capacity which was 66,000 TPA at one location has been increased steadily with expansions and acquisitions to 11,13,500 TPA in seven different states including M.P., U.P., C.G., Rajasthan & Gujarat. Similarly, the Sulphuric Acid capacities have been increased from 33,000 to 2,70,600 MT at four different locations in the states of M.P., U.P. & C.G.

The government’s overall policy on Fertilizers is directed to an increase in the consumption of phosphates in the next few years, but being an important sector in the economy it has been subjected to frequent reviews. However, we have ingrained this in our mind and will continue to work according to:


“We cannot direct the wind,
But we can adjust our sails.”

Subsequently, our team has successfully been able to retain its position amongst the front runners of the SSP and Soya Oil industries.

The Company is not only manufacturing high grade Sulphuric Acid (SA) for its captive consumption but it is also selling it in the market. There is a huge demand for Sulphuric Acid in the adjoining areas.

We are a comprehensive, fully integrated program designed to maximize productivity

As a market leader in Chemicals and Fertilisers we provide tailored solutions.

These are derivatives of Sulphuric Acid (SA) and are used as intermediate products for manufacturing dyes & chemicals. Also used as Sulphating and Sulphonating agents, and as a dehydrating agent in Nitrations, Petroleum Refining, Laboratory Reagent etc. These products are of very high quality hence stay in demand by the consumer industries.

The company generates steam as a by-product in the manufacturing process and has installed a Turbo Generator (TG) to generate upto 4325 KW Power by utilizing this steam. It has further installed and commissioned a Wind Turbine Generator with a capacity of 1250 KW in Nandurbar, Maharashtra in September 2006, for generating electricity by harnessing wind energy.

The crude oil received from the Solvent Extraction Plant is passed through a number of processes under strict hygienic conditions and quality control. The refined oil is marketed under the brand of “Khaitan Vegetable Oil”. The soya oil is considered to be the best among edible oils, owing to its low, almost negligible levels of saturated fats which leads to cholesterol deposits in the blood vessels. It also has a high content of Vitamin E, which helps take good care of the skin.

Soyabean Meal (De-Oiled Cake) is another product in the manufacturing of Soya Oil and has its main application in the formulation of Cattle Feed. Because of its high protein content of 48% by weight as compared to 40% to 42% in the products supplied by the USA and Brazil, Indian Soya Meal is preferred over those manufactured by other countries.
The Company’s main activities are Fertilizer, Sulphuric Acid, Soya Oil and Power Generation for captive consumption. 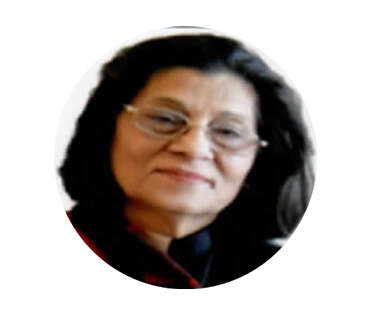 Ms. Veena Chadha is a social worker. She has served seven years in Air India as a trainer, four years as the President of Inner Wheel (Rotary Qutab) and is also the Executive Director of a cultural group. 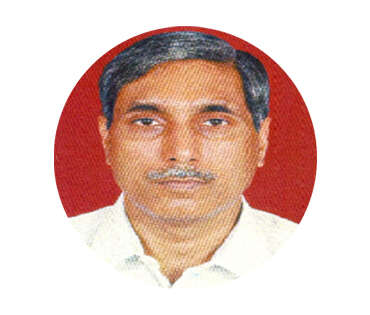 Shri Balmukund Dakhera is a Chartered Accountant with vast experience in the field of Taxation & Finance. He is an Independent Director of the Company. 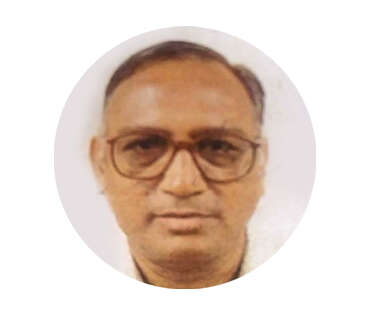 Shri Jagdish Lal Jajoo is a Chartered Accountant, who has been associated with the Company since the very beginning till 1995 as Vice President/ President & Executive Director. 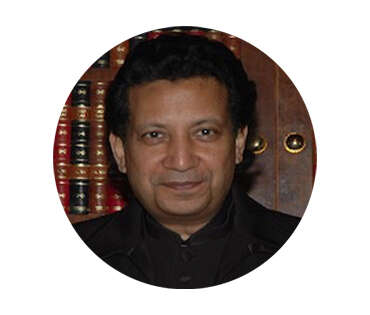 Shri Shailesh Khaitan is a promoter director of the Company as well as the associated managing Director since September 1, 1984. 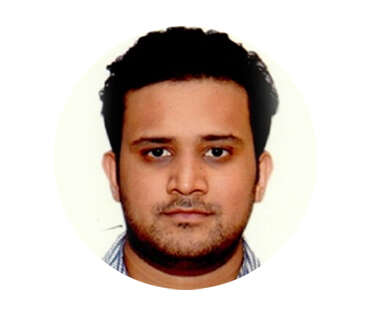 Shri Utsav Khaitan graduated with a degree in Economics from New York University. He is the Whole Time Director of the Company since May 20, 2014. 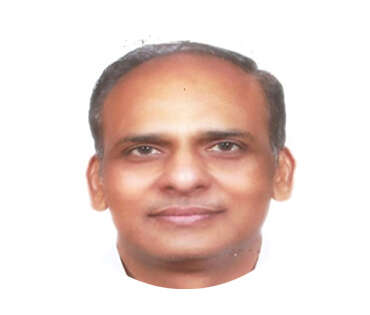 Shri Vijay Gupta is a Businessman with vast experience in the field of Trade and Marketing. He is an Independent Director & has been on the Board of the Company since May 18, 2011.